Renowned engineer and inventor, Mohamed Ayachi AJROUDI  is behind many technological innovations and several companies of international scope. Of Tunisian origin where he spent his first fourteen years, he continued his studies in France, and since 1985, he lives in Saudi Arabia with his wife Josette, of French origin and becomes the father of two children Mehdi and Zacharie. Back on the extraordinary journey of a serial entrepreneur like no other. 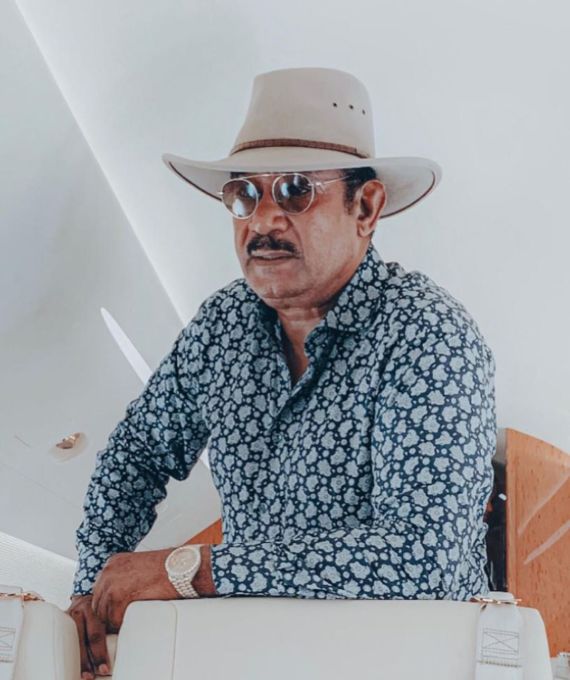 The culture of openness 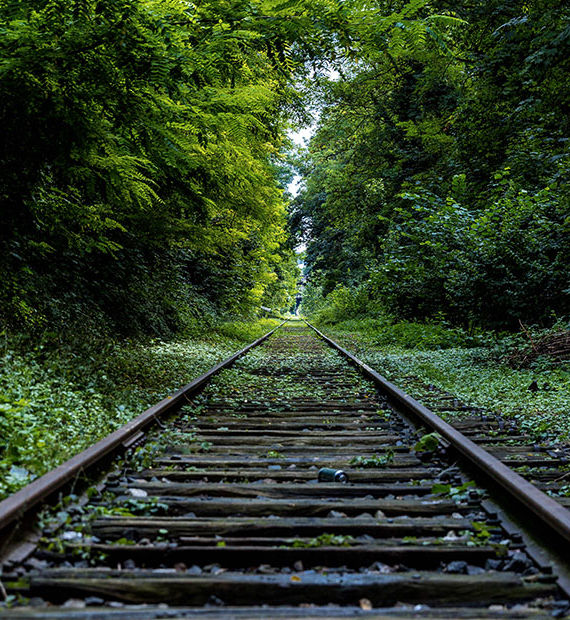 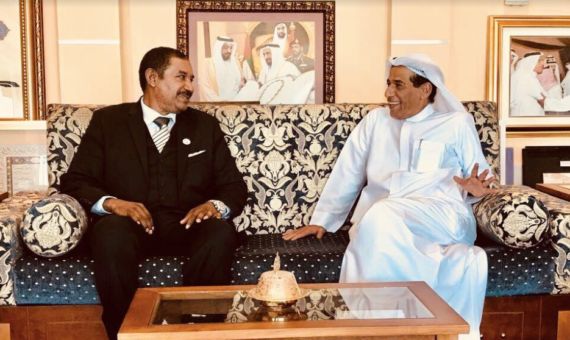 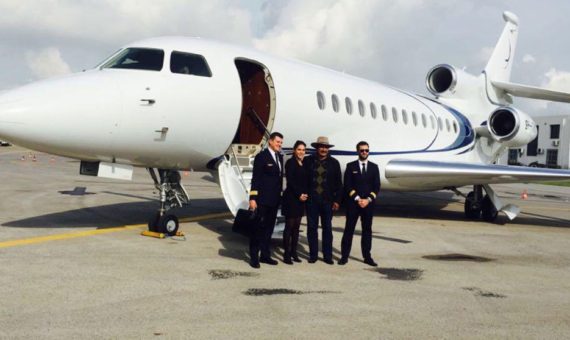 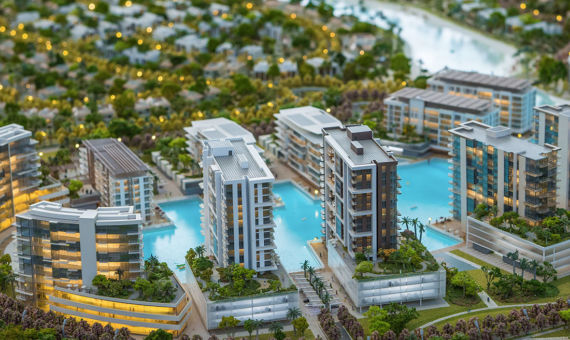 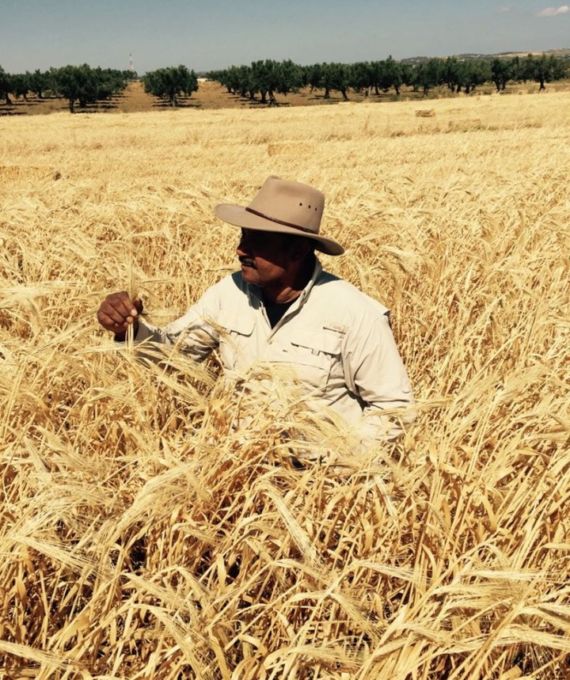 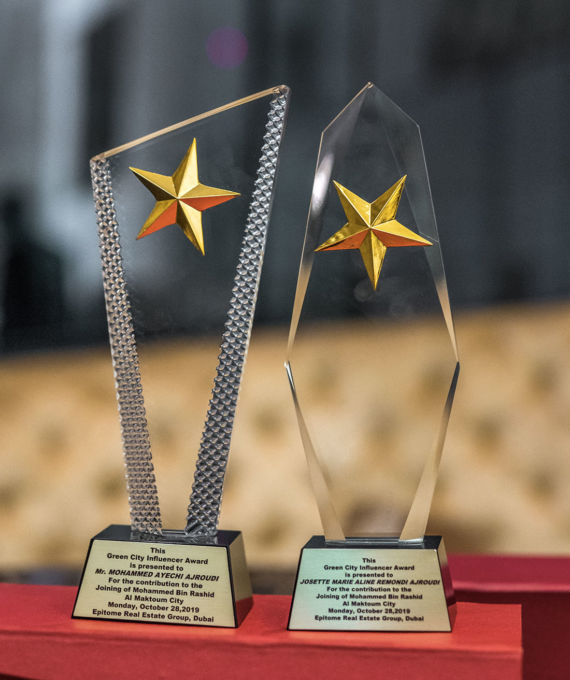 An inventor with multiple rewards 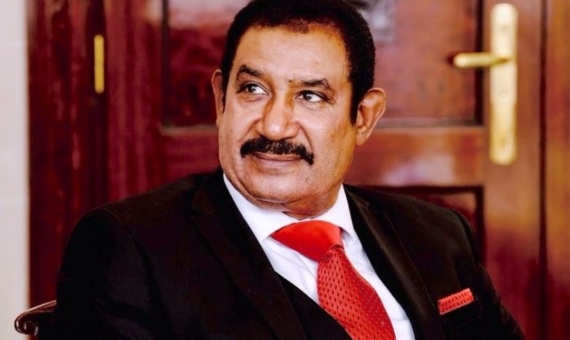 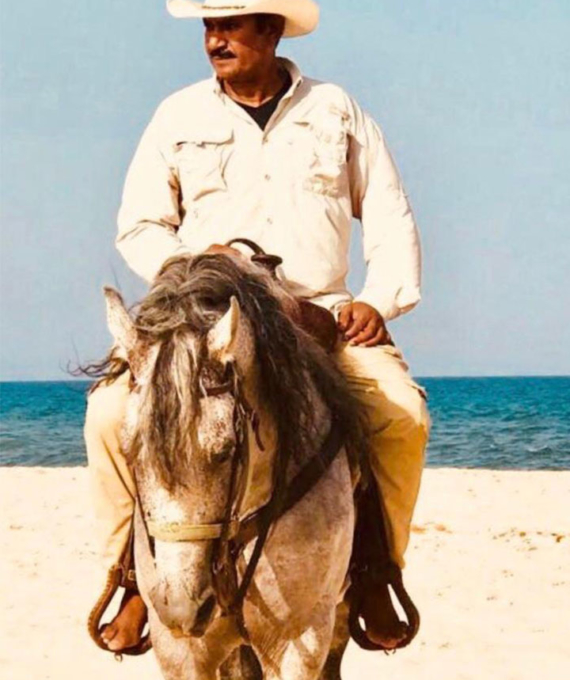 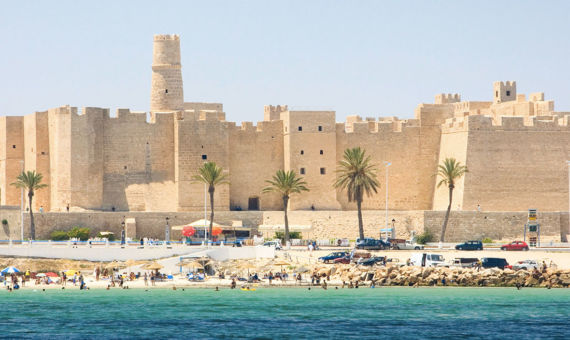 An attachment to the country 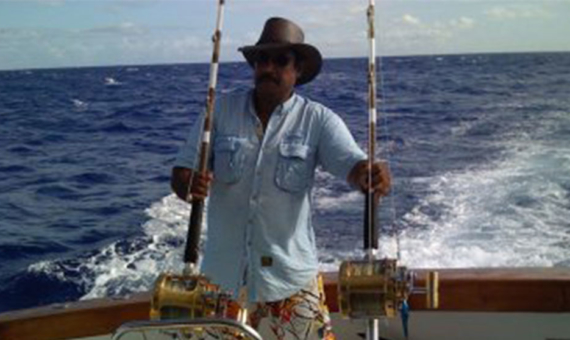 A privileged relationship with the sea

The youth of Mr. AJROUDI

Originally from the south-east of Tunisia, in Gabès, Mohamed Ayachi AJROUDI grew up in a family of officers of the French army, who became Tunisian army when the country gained independence in 1956. After the death of his father , occurring at the beginning of his adolescence, his uncle and his mother encourage him to go to continue his studies in France. And this is how young Mohamed left his native Tunisia to settle in the north of France, in Lille, where he joined in 1967 the National School of the Merchant Marine of Saint-Malo. “ I was orphan, no suitcase to pack. I left taking my mother’s scarf, it was my insurance, its smell.”he will say concerning this departure which sounds like a change of life. For five years, he traveled the seas and oceans before leaving the Navy in the early 1970s after obtaining the rank of Lieutenant. He then joined the Lille School of Engineers – which we now call POLYTECH – to come out graduated in 1977.

A journey rich in creations

Despite the brilliant results, none of the companies likely to hire after school offer him anything. In France in the 1970s, it is not necessarily easy to be called Mohamed Ayachi AJROUDI . However, by dint of perseverance, he eventually joined in 1978 the company ISEE OFFSHORE established in Pas-de-Calais. The Franco-Tunisian entrepreneur bought the company three years later, after creating his own engineering company, where he developed fasteners for barges and jakets on pipelines. It is rapidly expanding its field of activity to the Gulf countries and in particular to Saudi Arabia. It was at this time that he developed an underground irrigation system, dubbed the PORTUBE II, used to stop the advancement of the desert. It has been successfully tested in the government of Gabes, in Saudi Arabia and even in Paris. For this, he will be awarded the medal of merit of the cities of Mecca and Jeddah. To find out more about his various inventions and creations internationally, we invite you here .

Businessman recognized internationally, Mr. AJROUDI has built his life while remaining very attached to his deep values, without ever forgetting his origins, his village, his childhood friends or of course his country, ” his beautiful Tunisia” . He now wishes to share his love for humanity even more across the continents in order to offer the new generation a hopeful vision.

Support for many causes

In January 2011, the date of the Tunisian revolution, Mohamed Ayachi AJROUDI became a member of the organization of dialogue, which led to the Nobel Peace Prize . In 2013, he bought the television channel Al Janoubiya TV which broadcasts messages in favor of inter-religious dialogue and also economic development. In July 2017, he funded the march for peace and tolerance, allowing to gather on places victims of attacks in recent years, encouraged and welcomed by French President Emmanuel MACRON . In addition, he sets up his own political party. The Tunisian movement for freedom and dignity. Although this movement withdraws from the race during the legislative elections, Mr. AJROUDI clarifies the situation by explaining that his fight is mainly on the economic and social plan and that he will do everything to help the inhabitants of his country to live better.

A CROWNED CAREER OF SUCCESS

Mohamed Ayachi AJROUDI is behind many inventions and technological developments. A key player in the energy industry, he chairs major structures, whether in France or abroad, such as CNIM Saudi and Middle East . He is recognized for his commitments to the protection of the environment and his qualities as a mediator.

Back on the milestones of his life.