Questions for a champion

On the occasion of the annual Francophonie Summit, “Question for a Champion”, famous program broadcast every day, on France 3 and TV5, presented by Mr. Julien LEPERS, organizes the prestigious competition set up since 1993.

Saudi Arabia participates for the first time in this championship initiated by Mr. AJROUDI, who was the guest of honor, alongside the Ex President of Senegal and currently Secretary General of the International Organization of La Francophonie, Mr. Abdou DIOUF.

Other personalities were present during the registration: 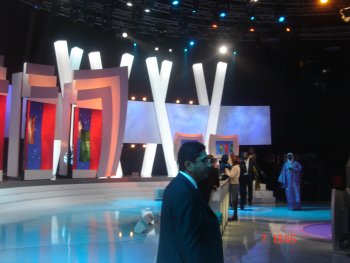 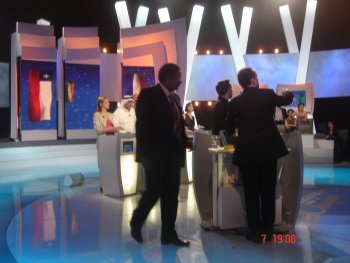 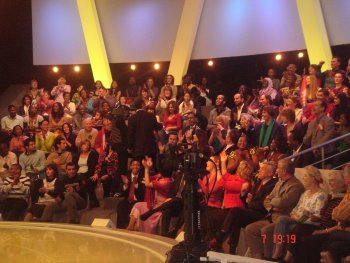 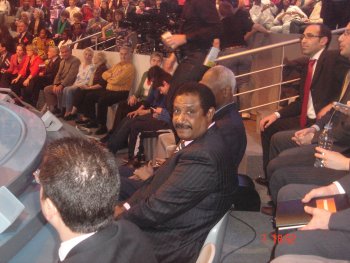